The collaborative concept was originally conceived by local development groups in the Matatiele area in 2008 in an attempt to improve effectiveness in tackling alien plant infestation in the upper catchment. The alliance was officially formed in March 2013, under an initiative supported by CEPF, and driven by ERS and CSA.

Current partners signed onto the MoU are: 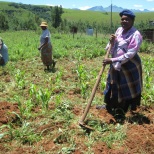 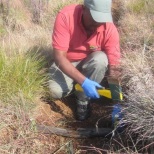 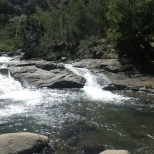